Braddock ES implements the Spanish FLES/LTC program (Foreign Language in Elementary School / Language Through Content) which is an approach to language learning while reinforcing and enriching content in other disciplines. Research studies indicate that the early study of a second language results in cognitive benefits, gains in academic achievement, and increases self-esteem, creativity, and positive attitudes toward diversity. 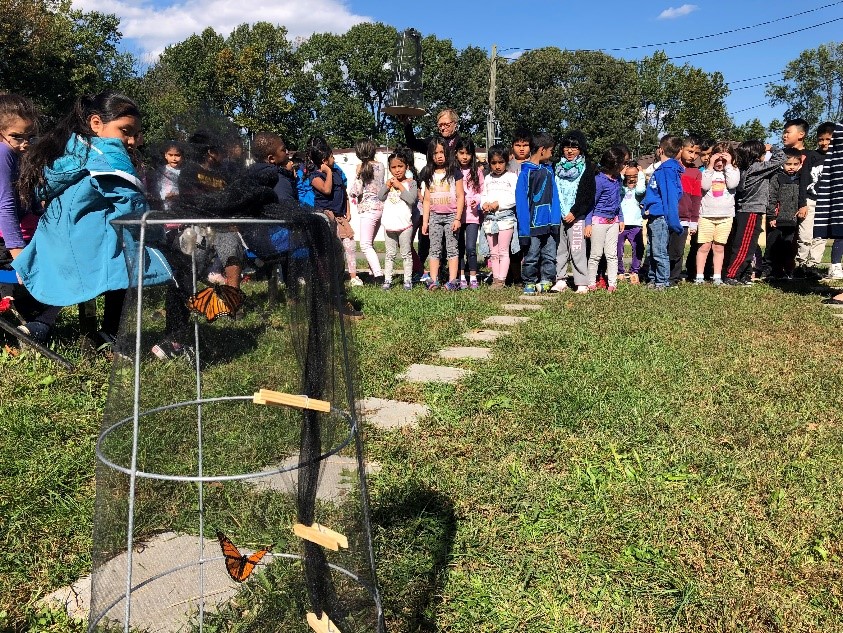 The goals of the program are: 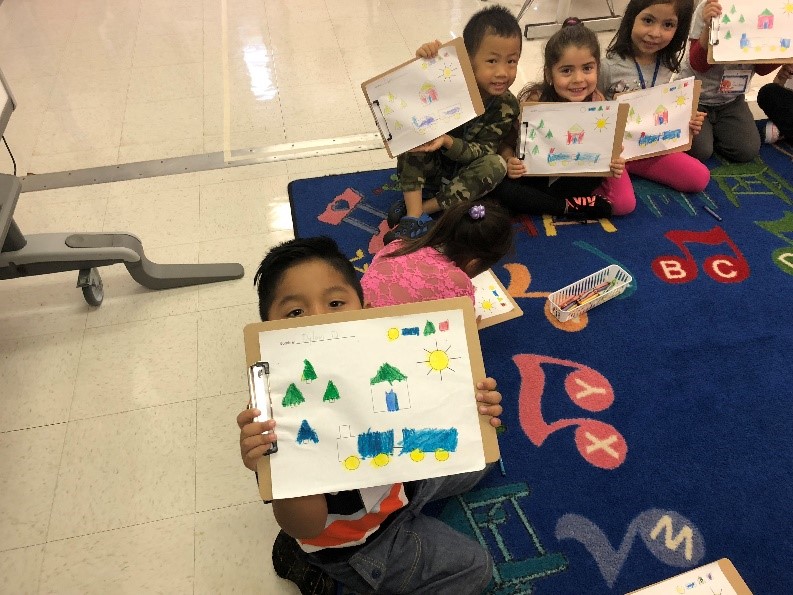 The program provides all students with language learning opportunities one hour a week: 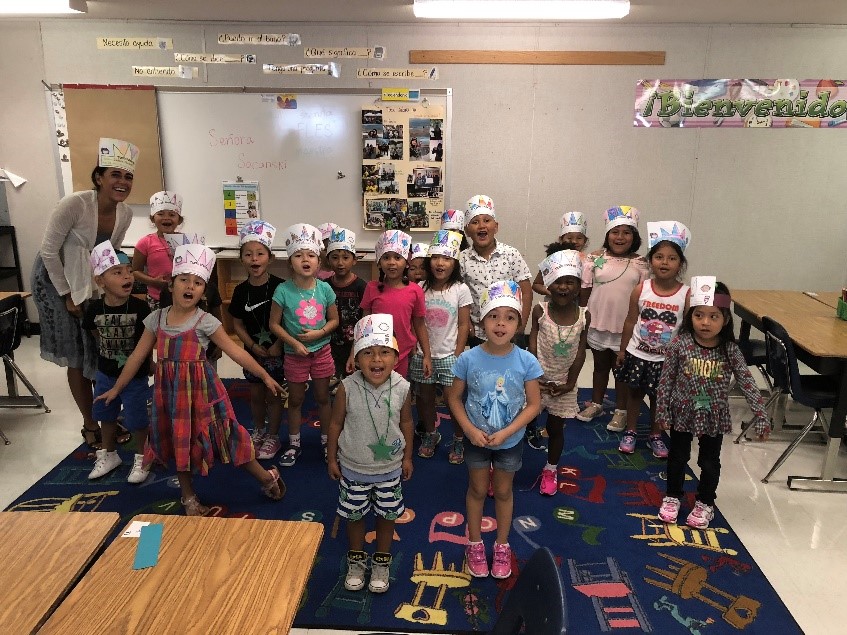 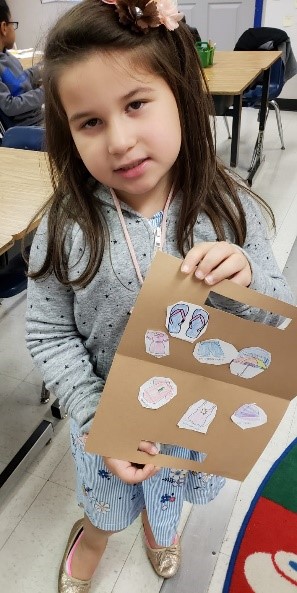 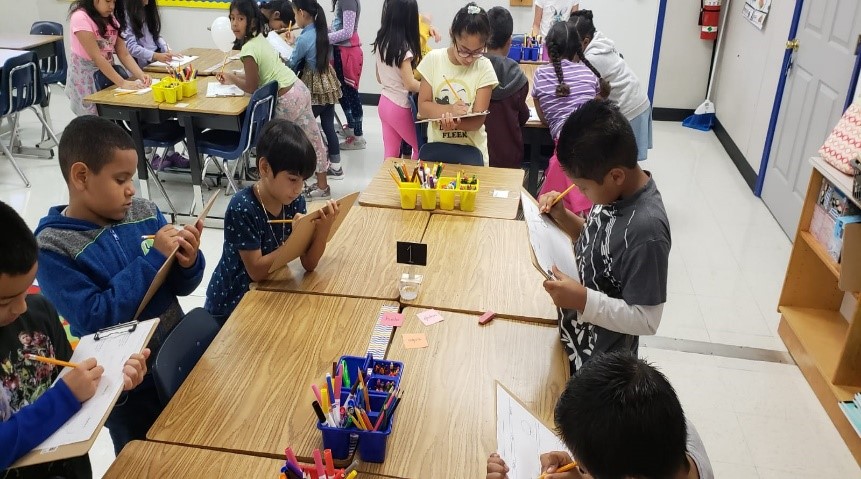 This model supports the five goal areas of the national standards for World Languages (communication, culture, connections, comparisons, and communities) and is aligned with the Virginia Standards of Learning for World Languages. 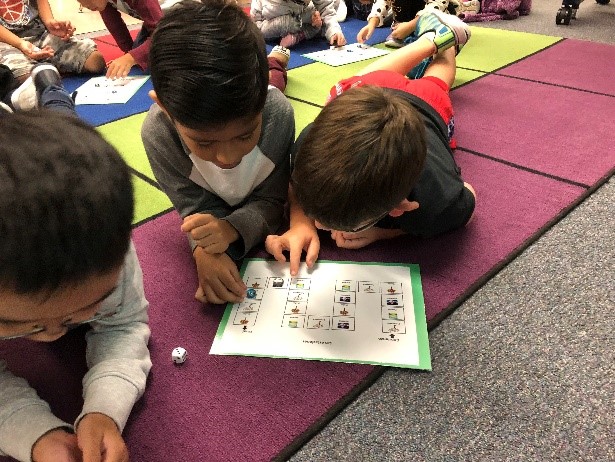 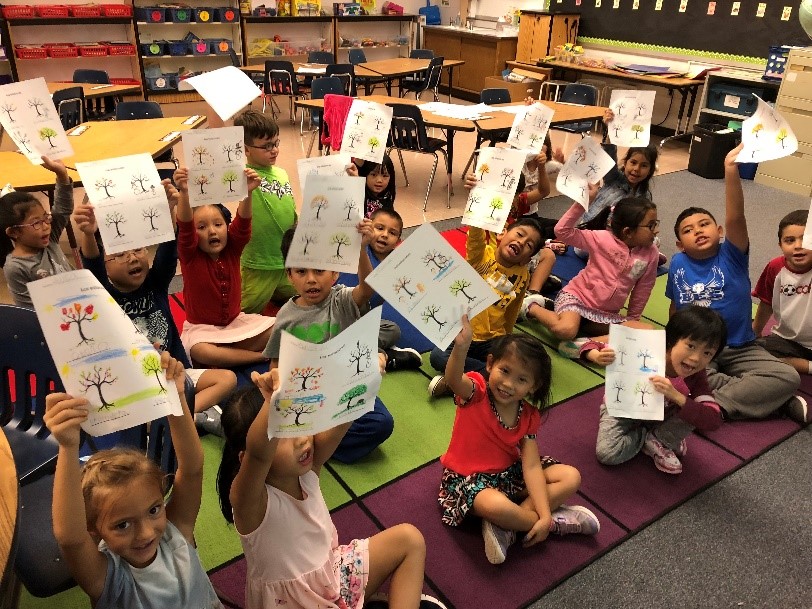